It was a pretty worthwhile reason to step outside the office for the day. It had been a long while since we'd been allowed over the New South Wales border and even longer since Neal ventured back up north since settling in Lennox. The sun was brightly shining on a crisp spring morning and there were whispers of waves along the northern New South Wales coast. Human interaction had minimised these previous months so an embracing hug from the man himself came with a warmth like no other, it'd been a while.

The waves became nothing but hype, unresulting predictions that delivered a junky two foot beach break with an unwelcome sweep. The air was warm though, the sun beating pleasantly on the back of rubber with the water crystal blue beneath and so the story goes that enjoyable times were nevertheless had.

And so it seemed only fitting, given we'd been months since coming south of the border and Neal longer since coming back to his bay amidst the horse stables, to pick up some beer and enjoy watching the man at work. We ensured we snapped a few pictures along the way so it wasn't all surfing and beer drinking and a day out the office without anything to share. 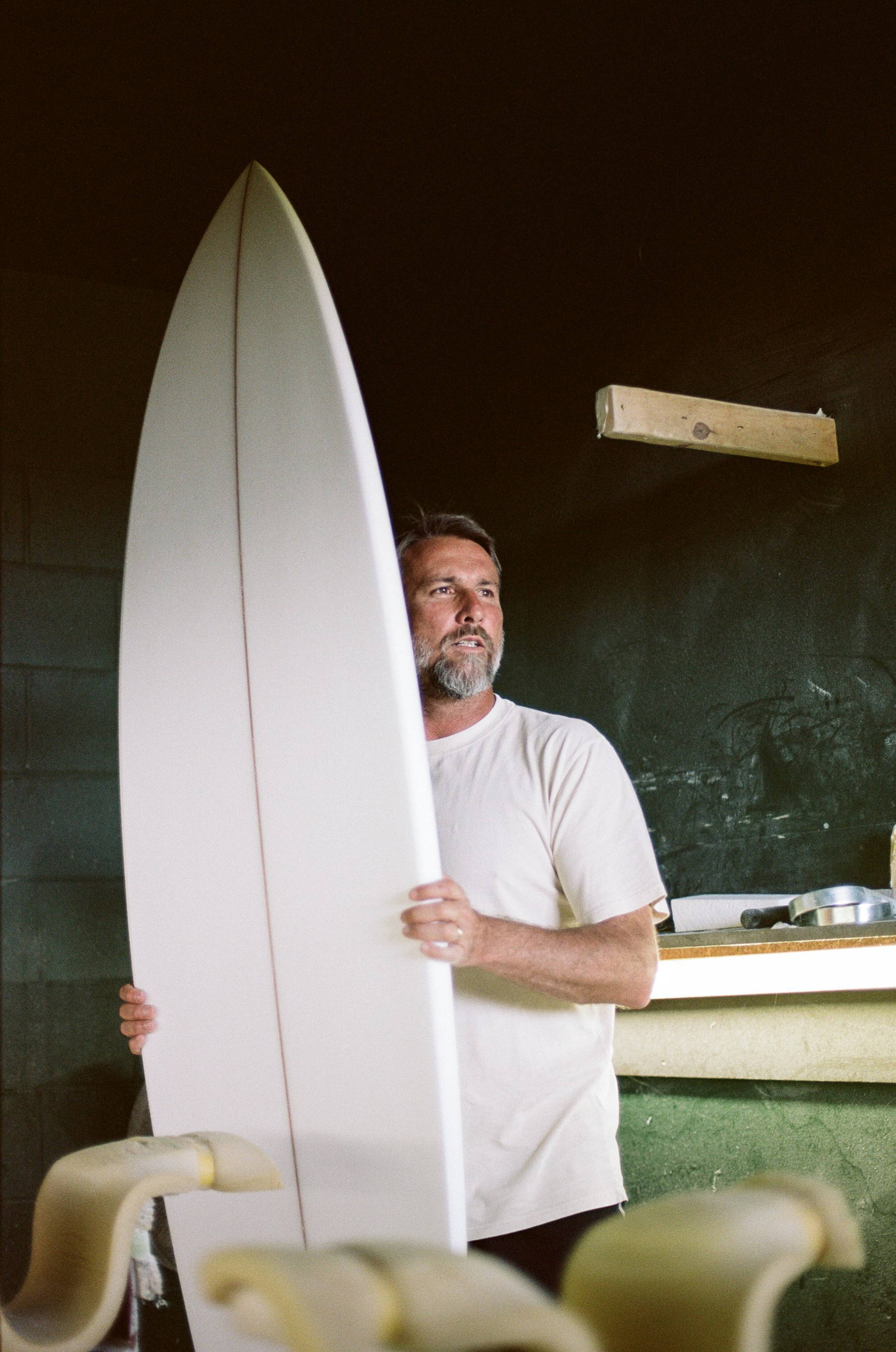 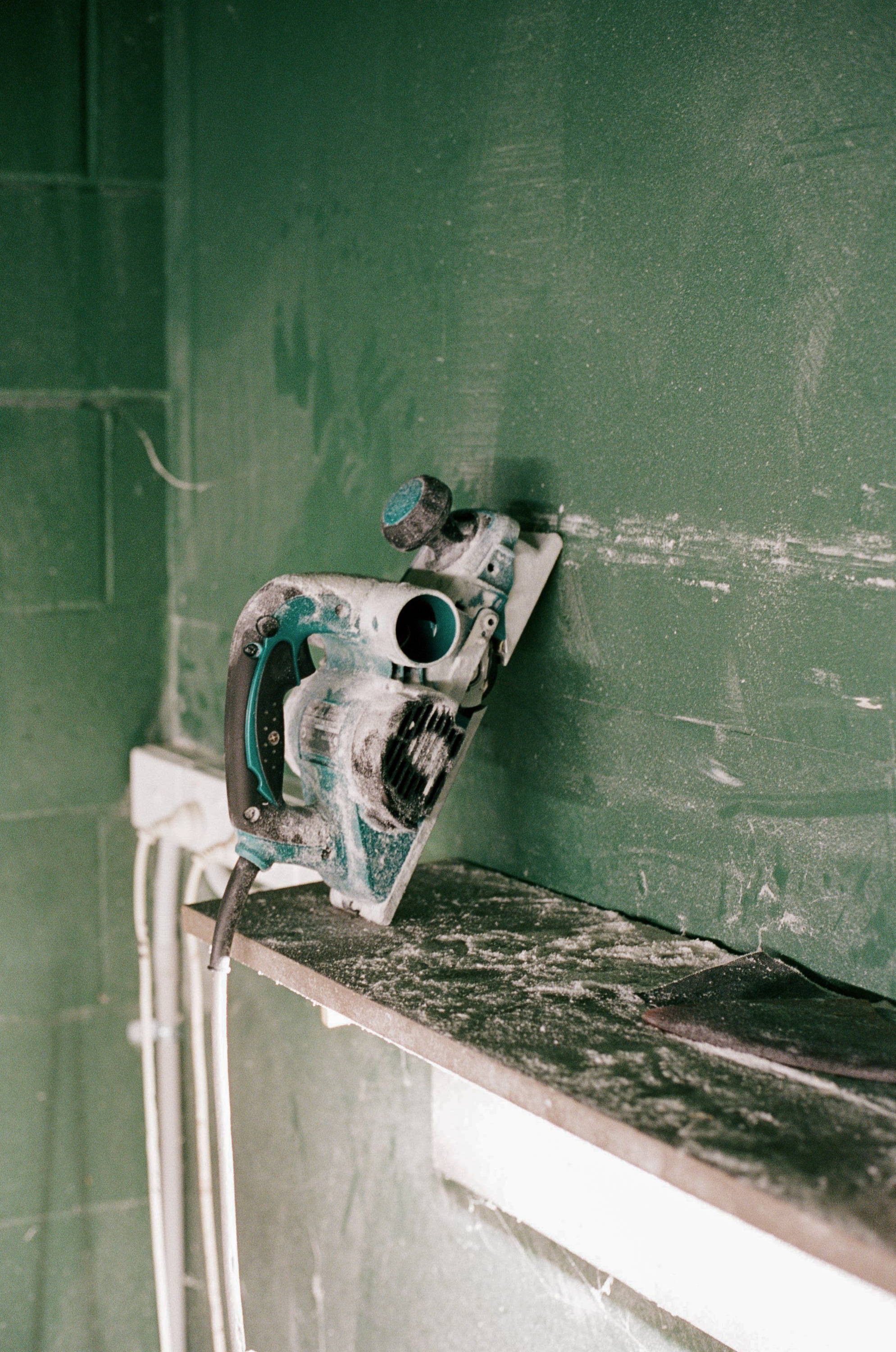 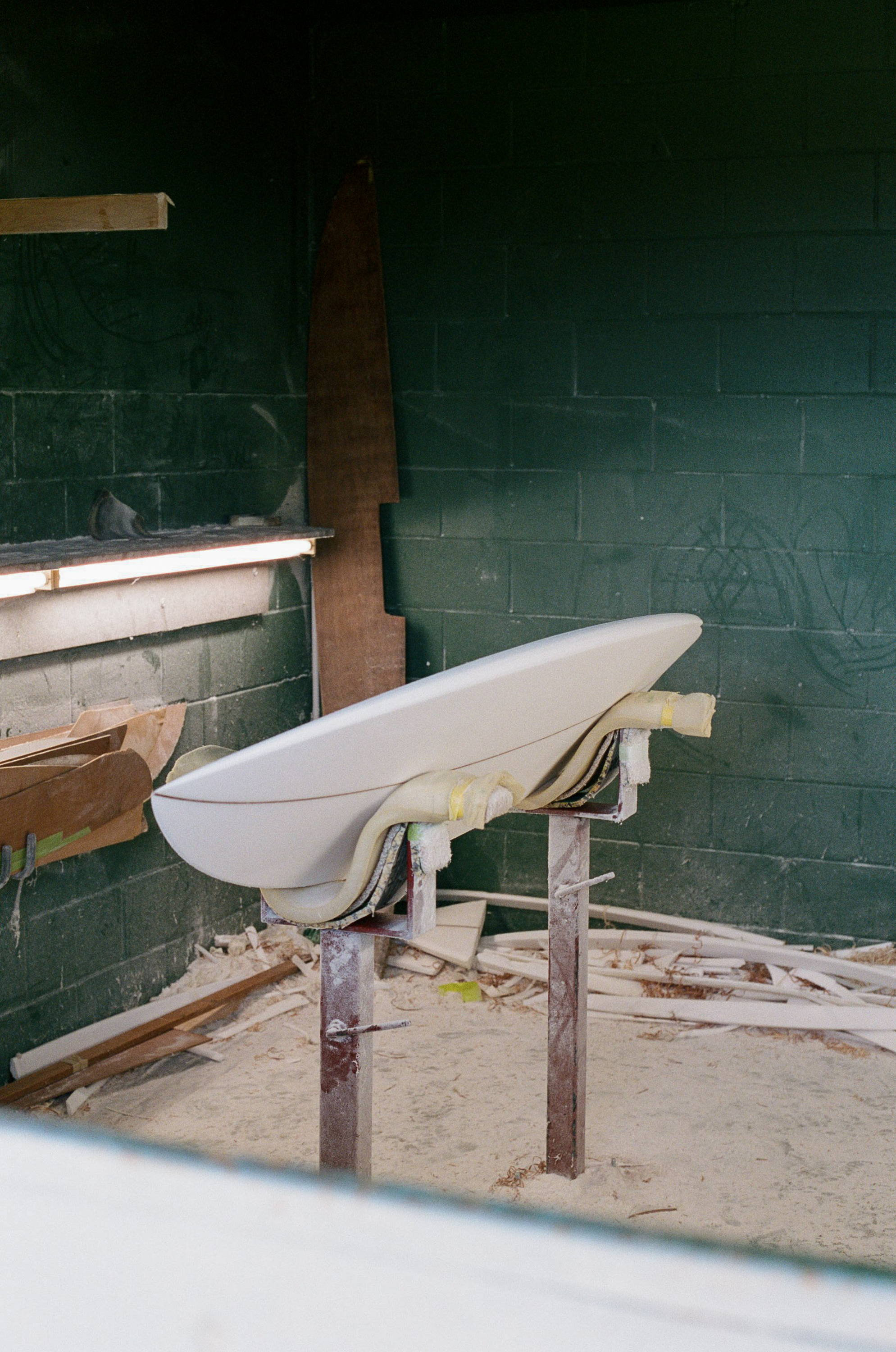 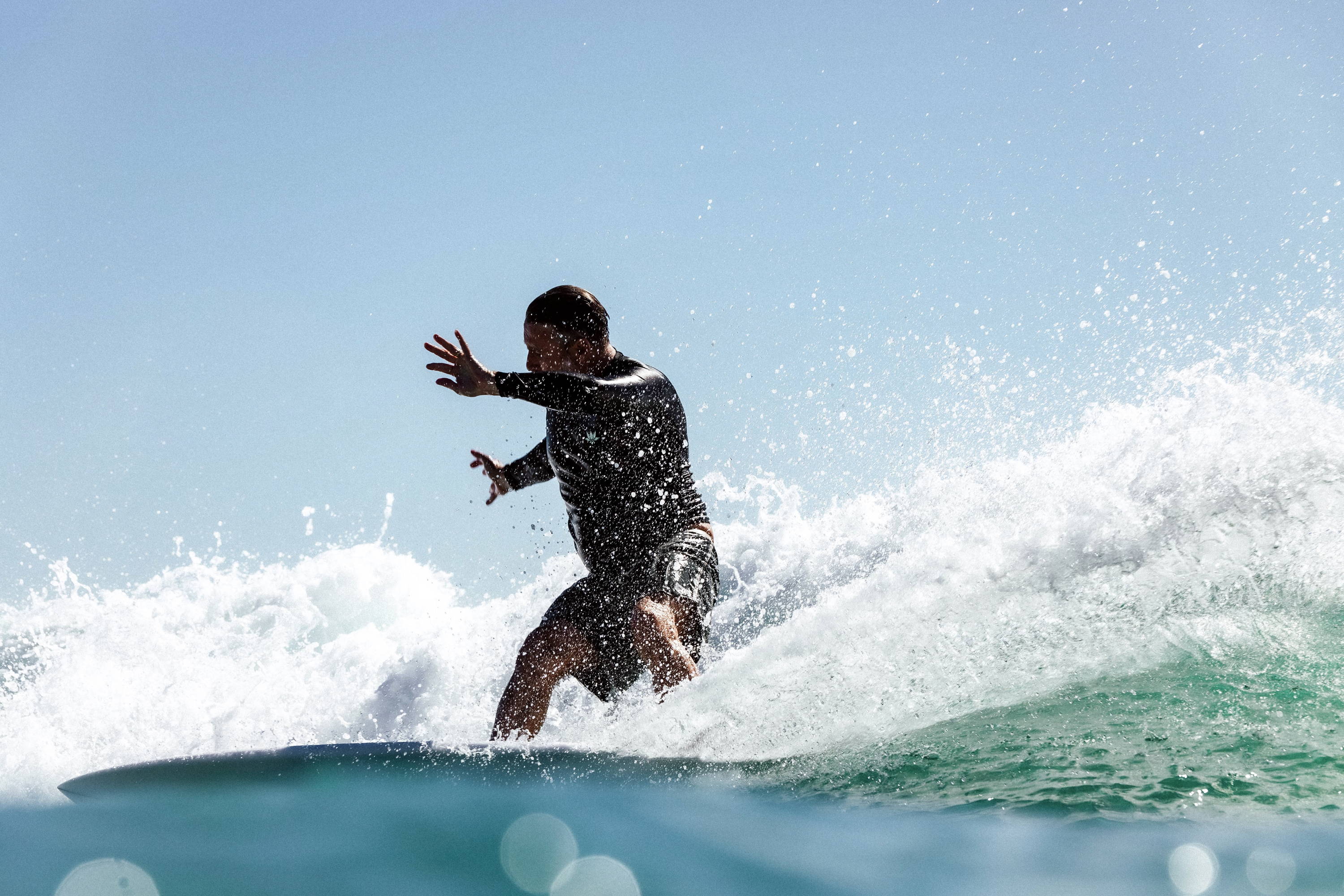 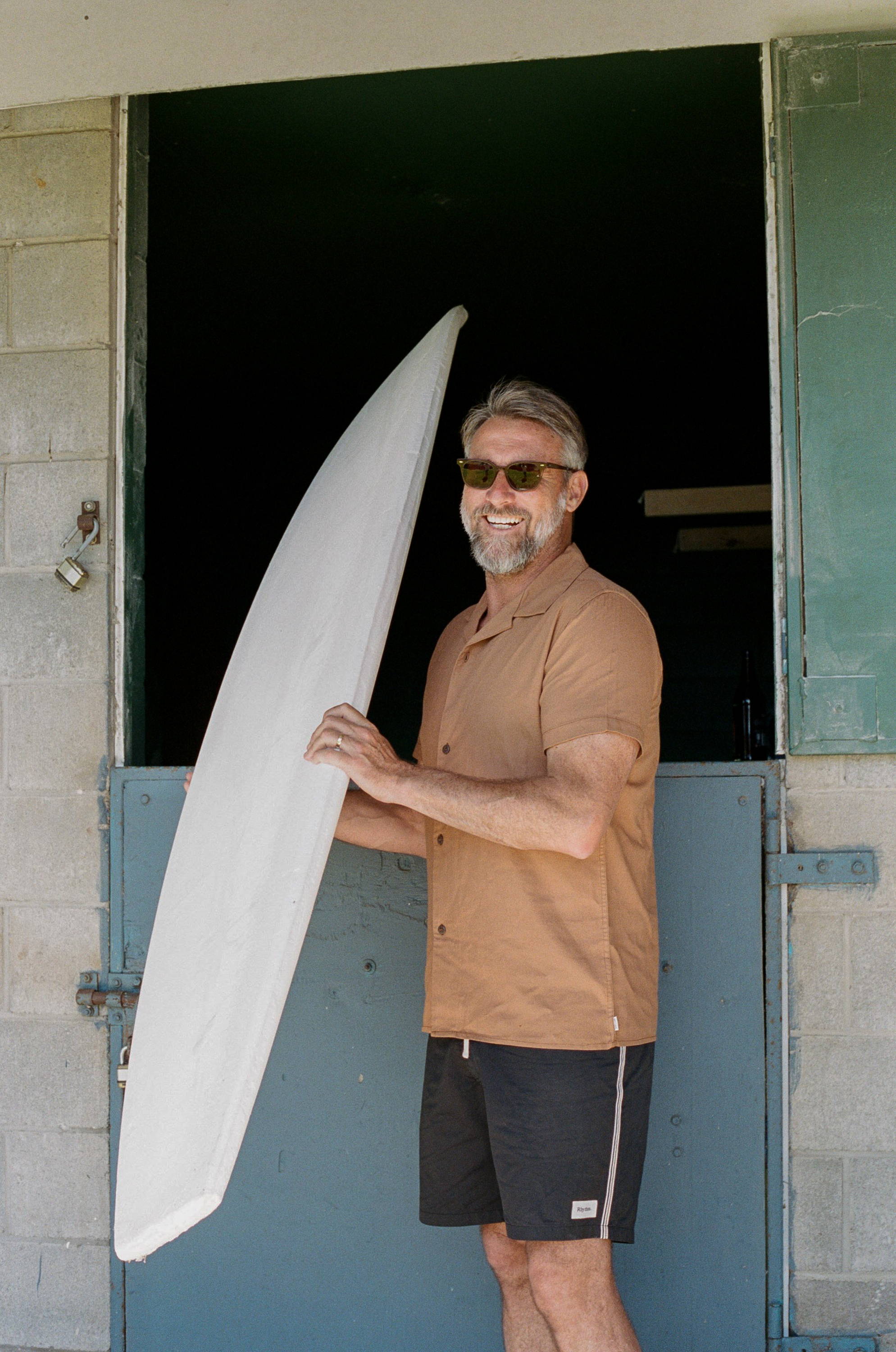 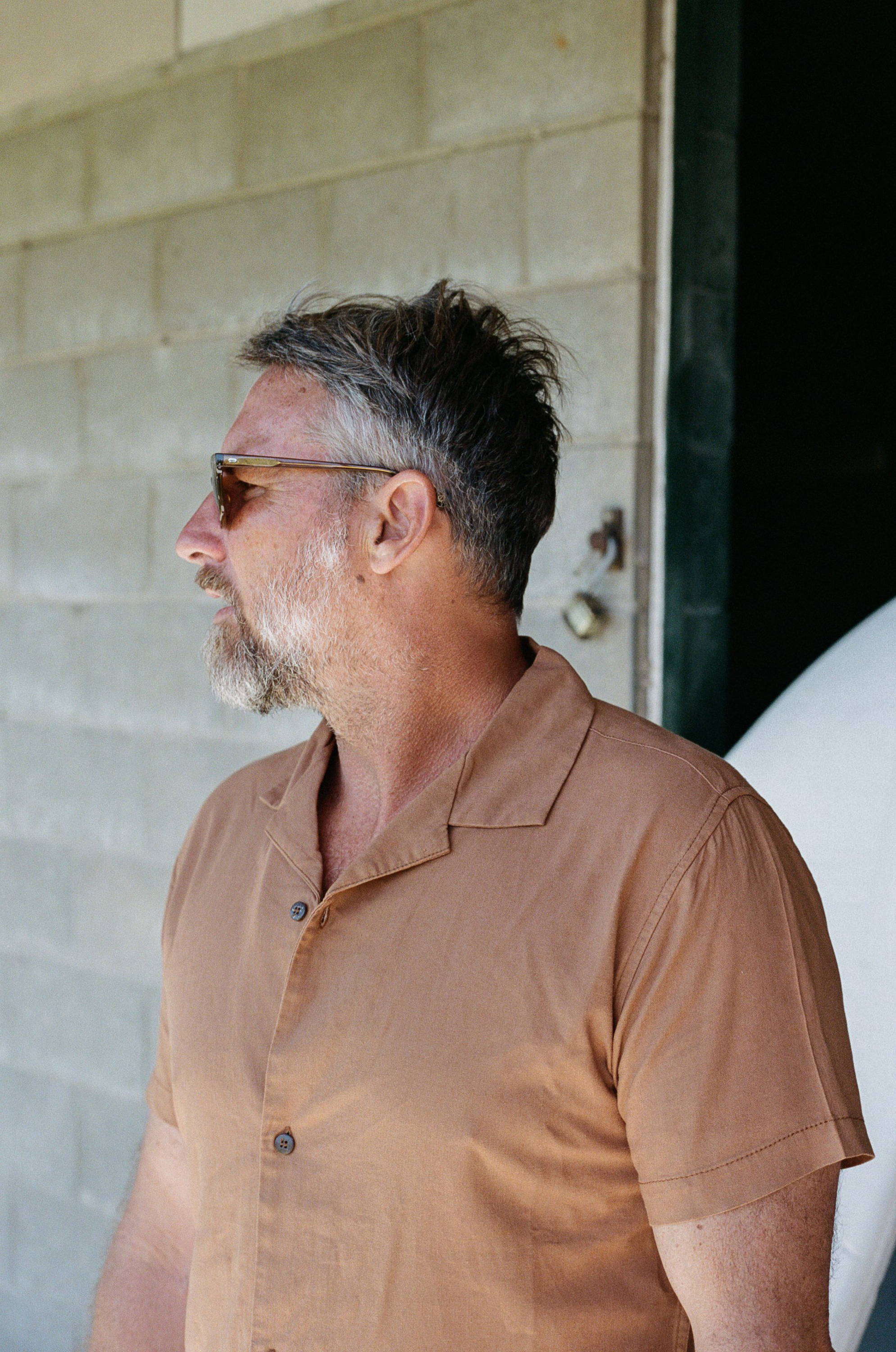 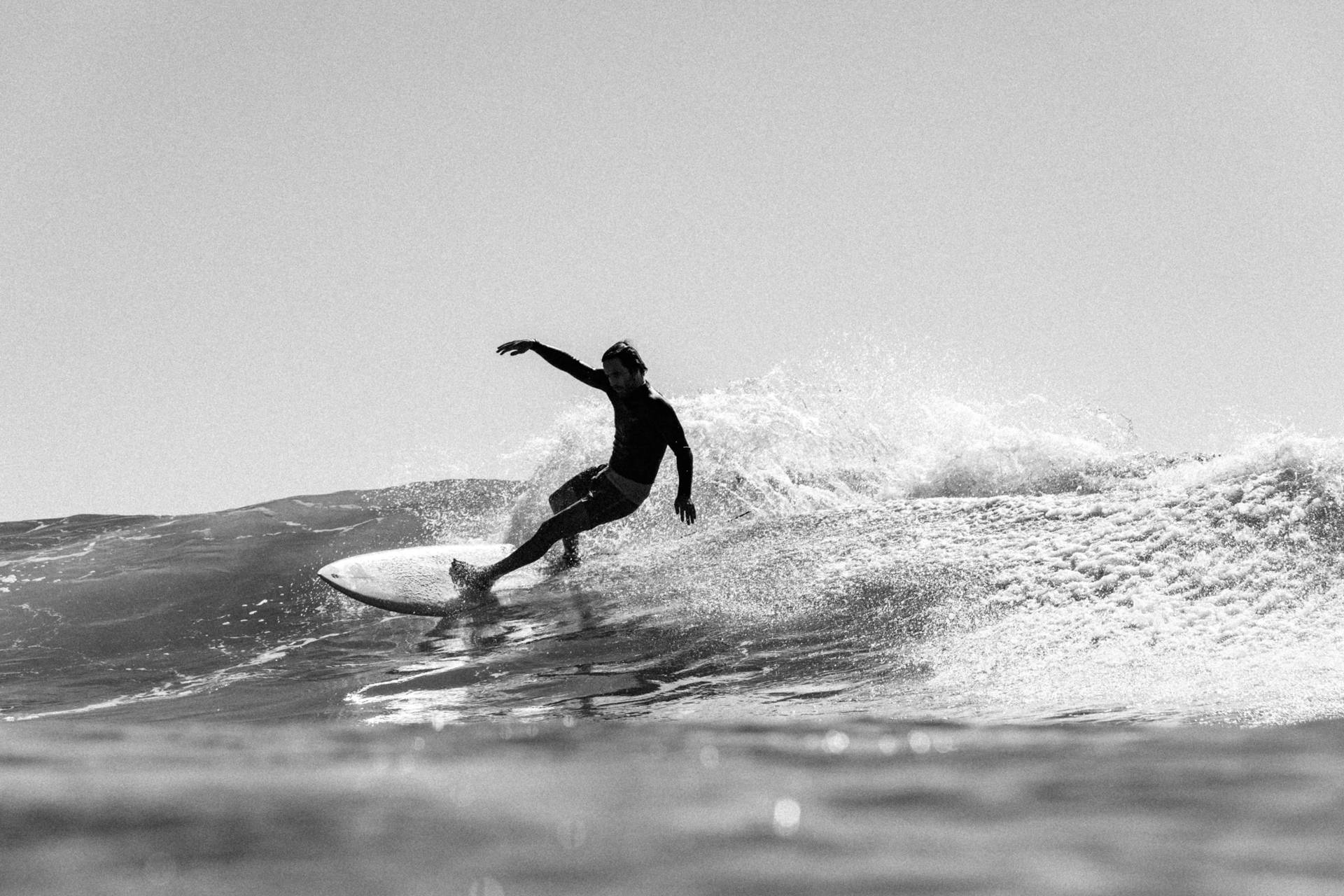 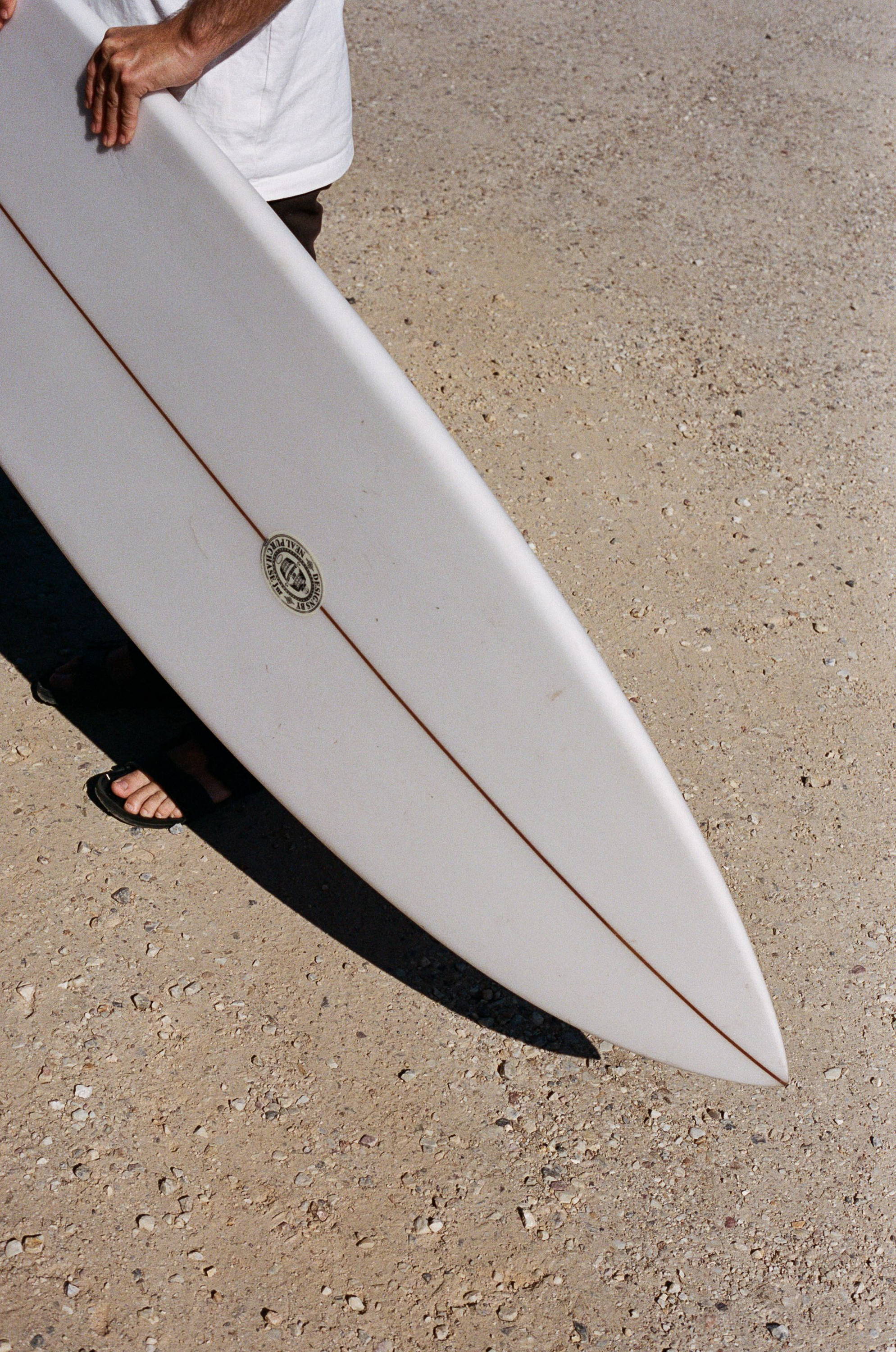 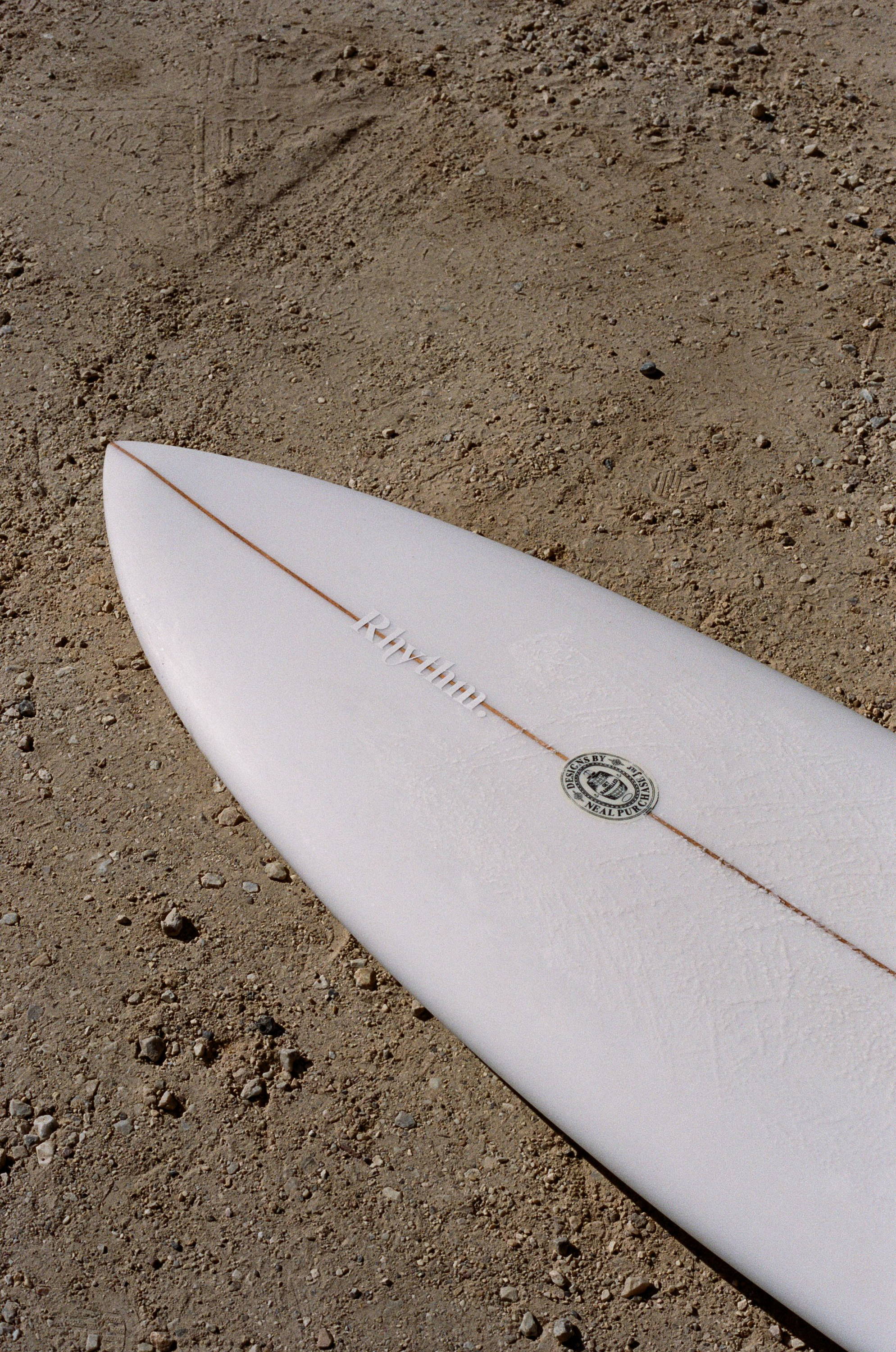 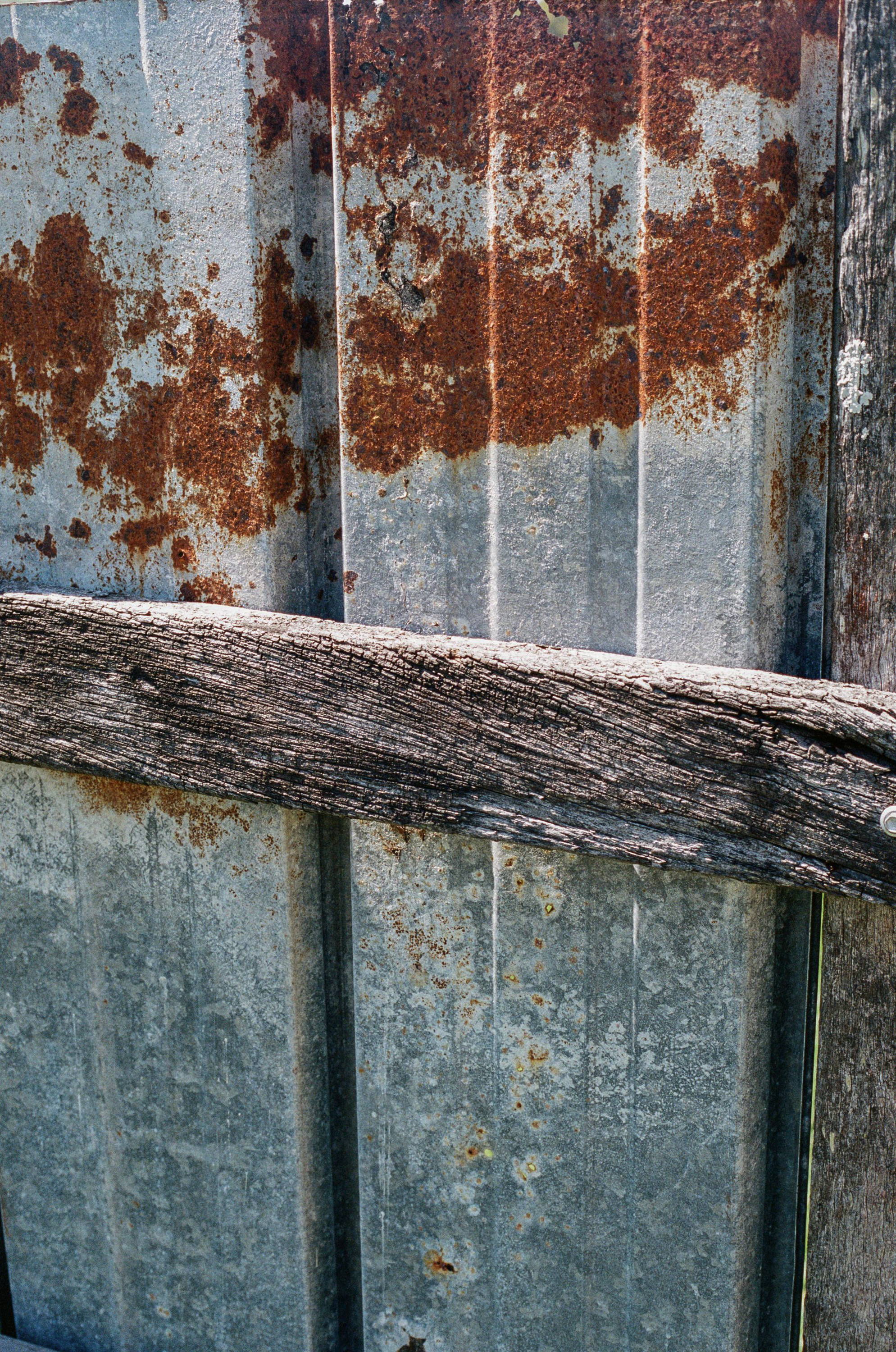 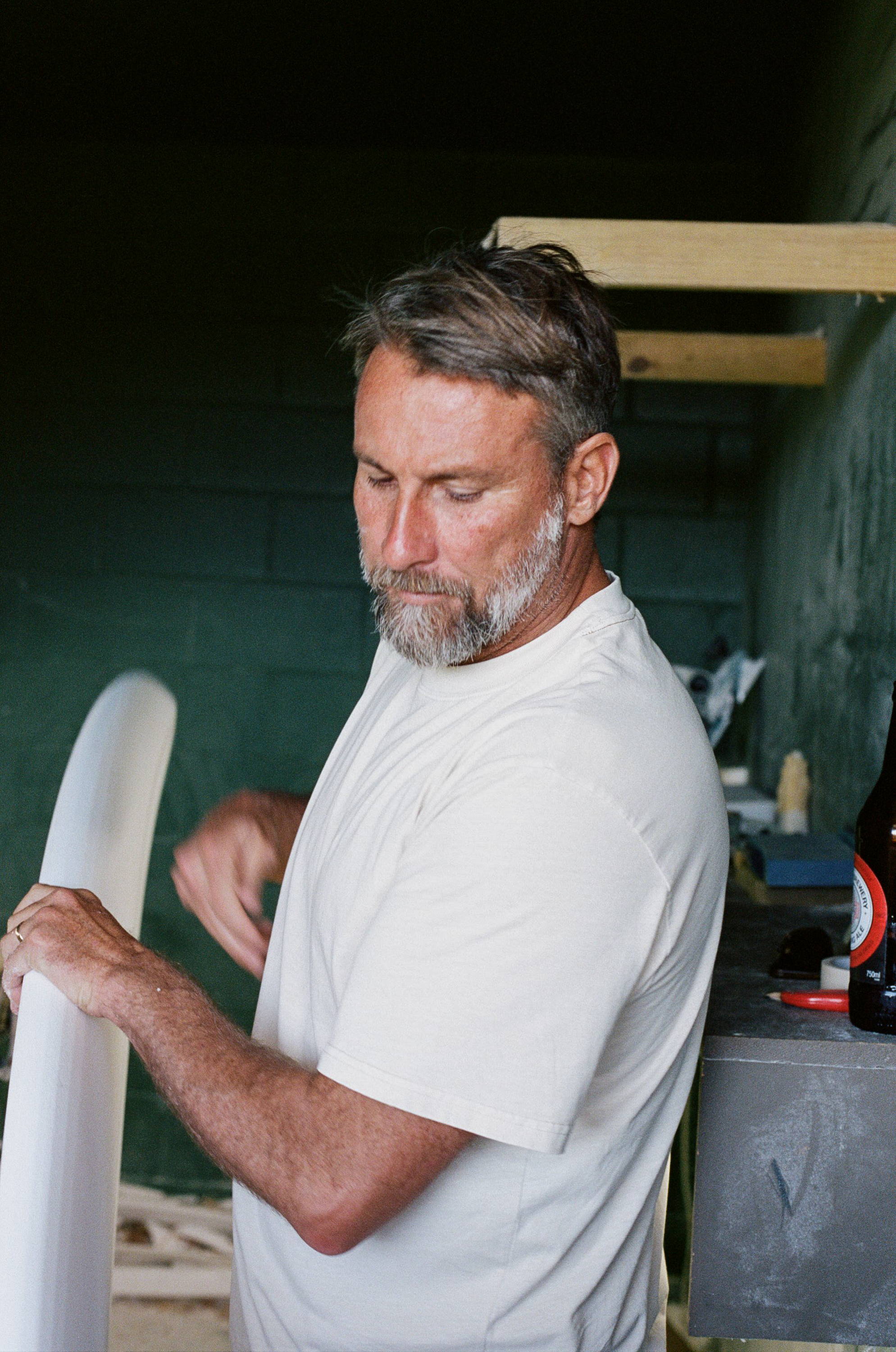 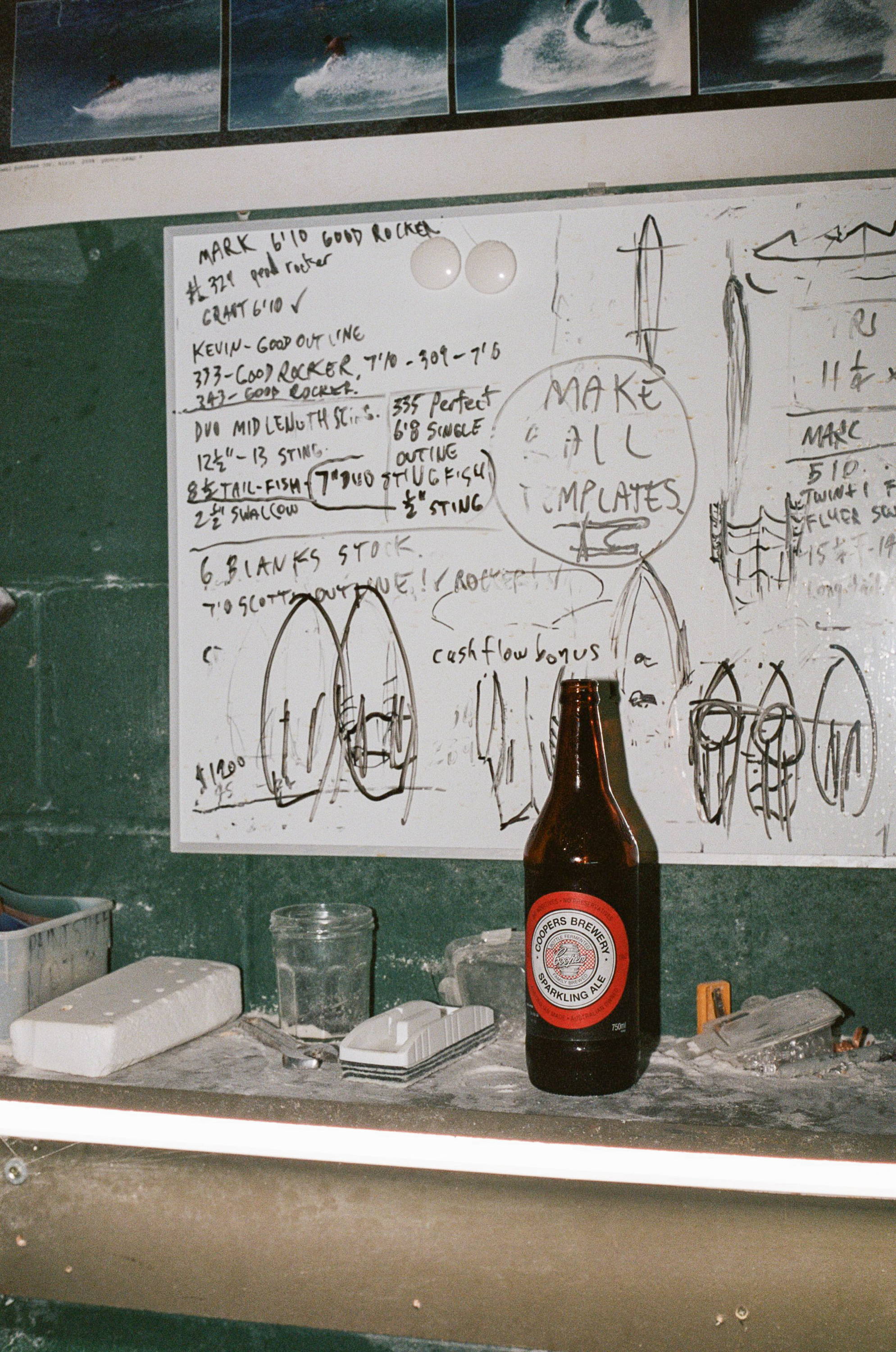 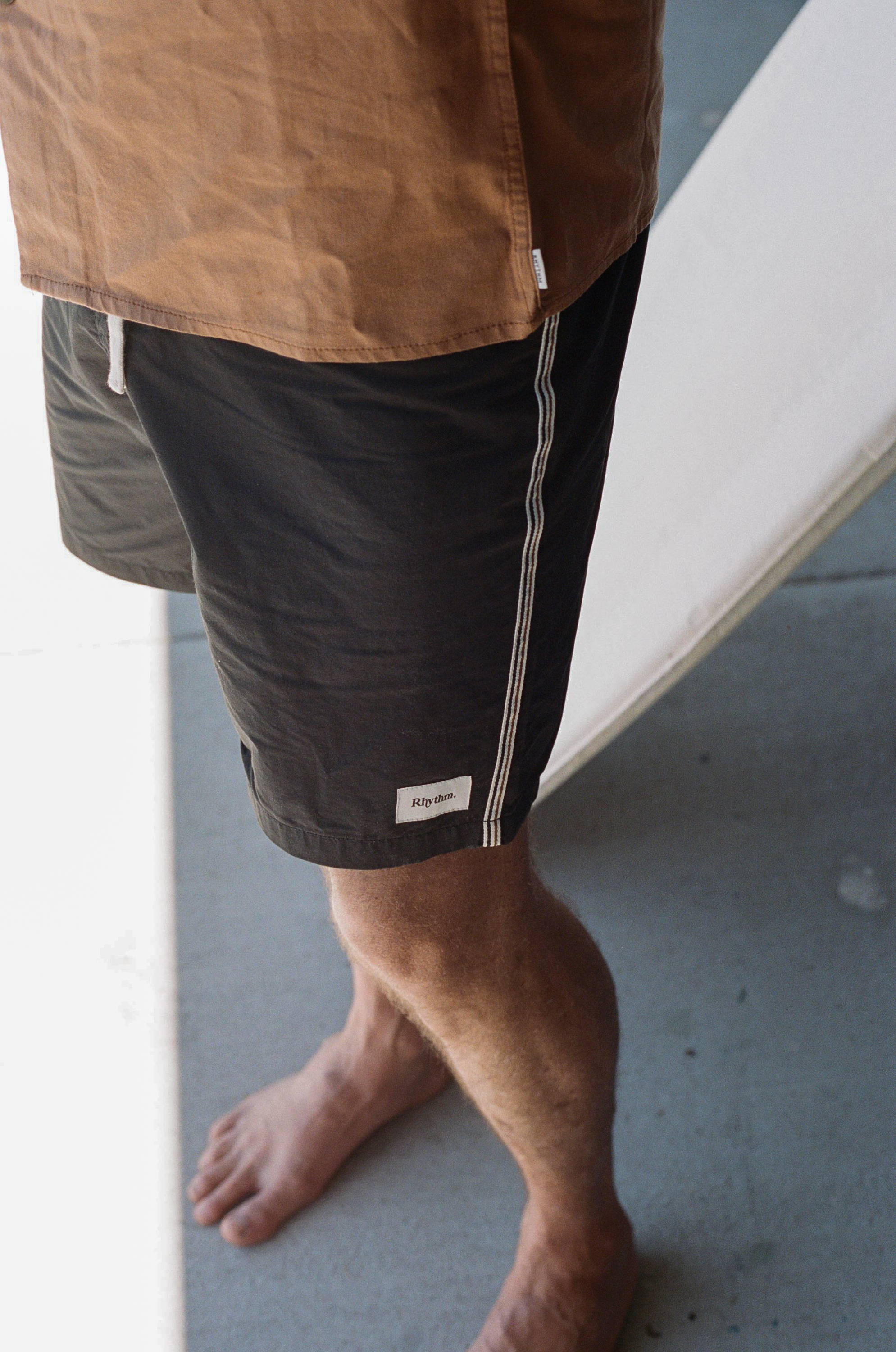 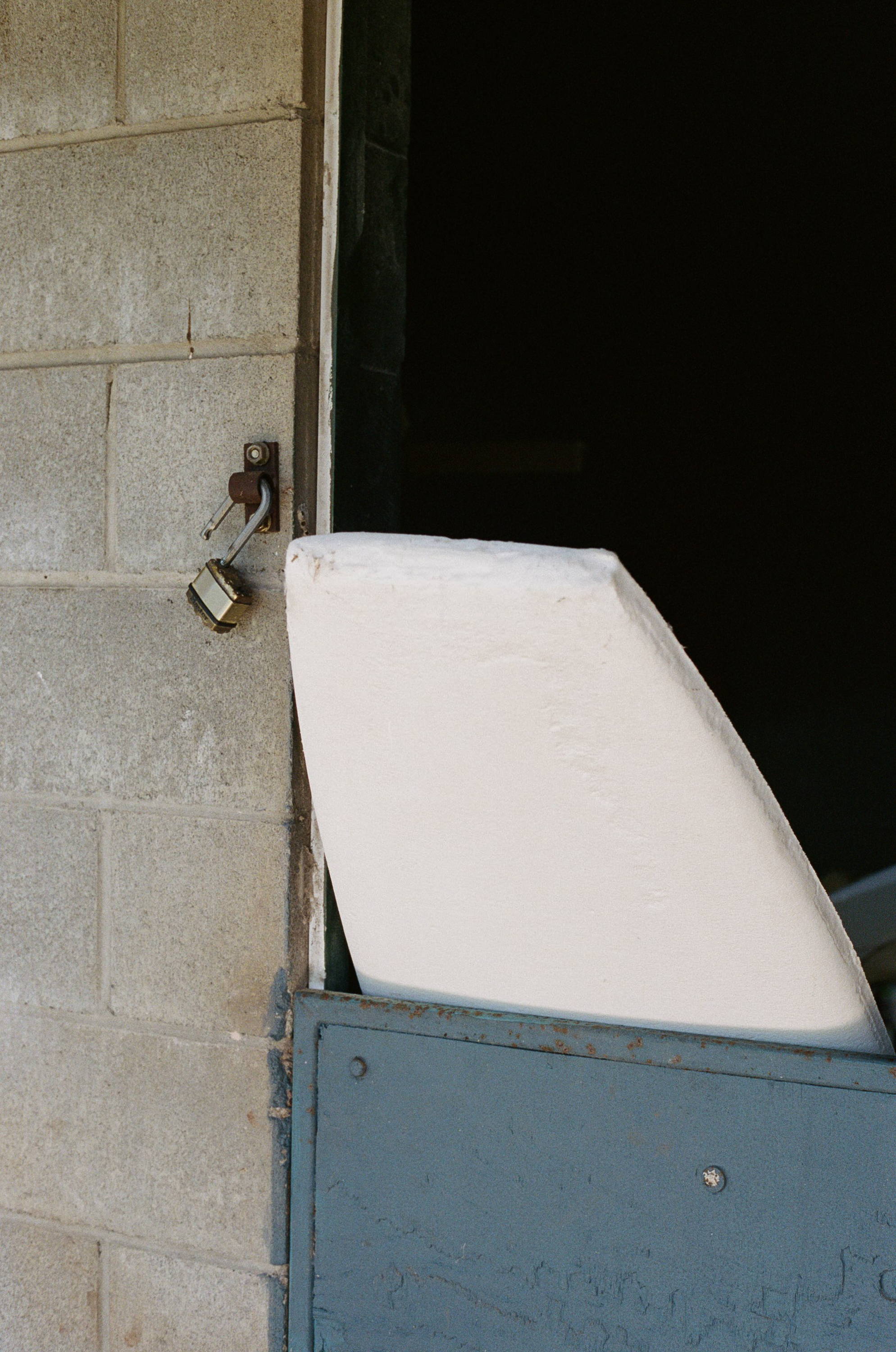